How are people on the frontlines of climate change feeling its effects?

As a Sámi youth, I have one important message today: we must stop the continuous encroachment on the Arctic. Our nature is robust, but at the same time fragile. We Sámi know that we are only guests in nature and that we must not take more than we need. Our traditional way of living, working with reindeer and our surroundings, has taught us that we can live comfortably if we manage nature carefully.

My name is Sunna Svendsen and I live in Kárášjohka, a small Sámi community in Northern Norway. The Sámi are an indigenous people who have lived in the Sápmi region – which spans Norway, Sweden, Finland, and Russia – for a long time. The majority of Kárášjohka’s population are Sámi, speak Northern Sámi wears gákti, and work closely with nature. The Sámi people have traditionally practised reindeer herding, fishing, and agriculture.

The history of reindeer herding

Reindeer have a unique history. Wild reindeer were the most important prey to humans 40,000 years ago, and one of the first animals in the north after the last ice age. Reindeer have developed an adaptation to the cold climate in the north – they are specialists. In Sámi culture, you learn that the reindeer have a lot of knowledge about nature, such as deciphering future weather conditions and what the terrain is like. It is said that it is always safe where the reindeer have wandered.

Twenty various indigenous peoples in the northern part of Eurasia make use of reindeer herding. It has traditionally taken place as nomadic herding, with movements of up to several hundred kilometres between summer and winter.

How the Sámi people have managed nature

In Sámi culture, birgejupmi – the belief that we must not take more than we need – is vital. To ensure future generations enjoy the same resources that we were gifted with, the Sámi people have always lived a life in balance with nature. We have never looked at ourselves as nature’s rulers. This way, the Sámi people have gained traditional knowledge about managing nature.

The Sámi way of looking at things is that everything is connected. We don’t look at problems in an isolated way, but in context. By looking at things from a greater perspective, we see the real consequences of our decisions. For example, the climate changes we see today have major knock-on effects on nature and those who depend on it.

Impact on the Sámi people

Kárášjohka holds the record for being Norway’s coldest place, with temperatures as low as -51.4C. We are dependent on the cold climate here. The rapid changes in climate were being noticed decades ago by reindeer herders with more closed pastures decades ago, and many have already been forced to change their livelihood.

The winters here are becoming milder, with more changing weather and precipitation. To graze, the reindeer usually manage to dig through the seaŋáš, a type of snow that occurs when there are prolonged cold periods. But the changing climate causes the seaŋáš snow to become ice, which the reindeer can’t dig through. In addition, more precipitation means that more snow eventually turns to ice, which results in several ice-locked pastures.

Mild winters cause even more locked pastures because the rivers don’t freeze early enough. The reindeer become unable to move to their winter pastures; they can’t move over the rivers because they are not frozen.

The pastures are also becoming smaller owing to more cabin fields being built. All these encroachments have led the reindeer to rely on reserve solutions, such as feeding them with hay and imported dry food.

Another big knock-on effect is the mental health issues many reindeer herders have because of the stresses they meet at work. They are constantly under pressure and always fighting for their livelihood.

How would you feel if the whole world’s population came to you begging for resources when they have used up their own? Wouldn’t you say it was unfair for them to demand it of you, despite how much you tried to talk and resist? And wouldn’t you snort when they tried to justify it? This is what it feels like to be an indigenous.

The world is being forced to leave behind fossil fuels. Nature is disturbed for the sake of energy production; windmill parks [windfarms] are constructed on feeding grounds, power lines are built on our untouched landscapes, and the earth torn up for mining. The historical rights and protections of the Sámi people are being overruled. It makes no sense when our livelihoods have managed nature in a good way.

The indigenous need to be at the table

We Sámi youth are in the middle of choosing our future careers. Even though many would like to continue their ancestors’ livelihood, the future of reindeer herding seems bleak. Choosing our traditional livelihood will mean living a demanding life of uncertainty and difficulties. But that’s only if we don’t make big changes today.

Unlike previous generations, I believe that this generation will see the seriousness of our choices and the consequences of our costly lifestyles. I believe we will be able to see past tomorrow and put everything in perspective.

Furthermore, perhaps the warm weather will lead to several new plant species growing on the tundra, making the pastures better. I think the reindeer will survive the big changes in climate, but we must allow them to graze. By opening pastures and creating alternative movement routes, we can make reindeer herding flexible again.

We will never get enough energy the way we are currently going. We are digging ourselves into a hole we cannot get out of and we have to stop before it is too late. I don’t have any ready-made answers to climate change and the planet’s energy needs, but I do believe that when people sit down together and use their creativity, solutions can be found – but indigenous leaders need to be involved in these discussions. All votes must weigh equally – not just the votes of those with the greatest financial ambitions and thickest wallets.

#OurFrozenPlanet is a digital initiative from BBC Earth in association with The Moondance Foundation, bringing you urgent stories about the effects of climate change around the globe, and accounts of the people dedicated to championing positive change to protect the future of our planet.

This article was published on Friday 21st October. 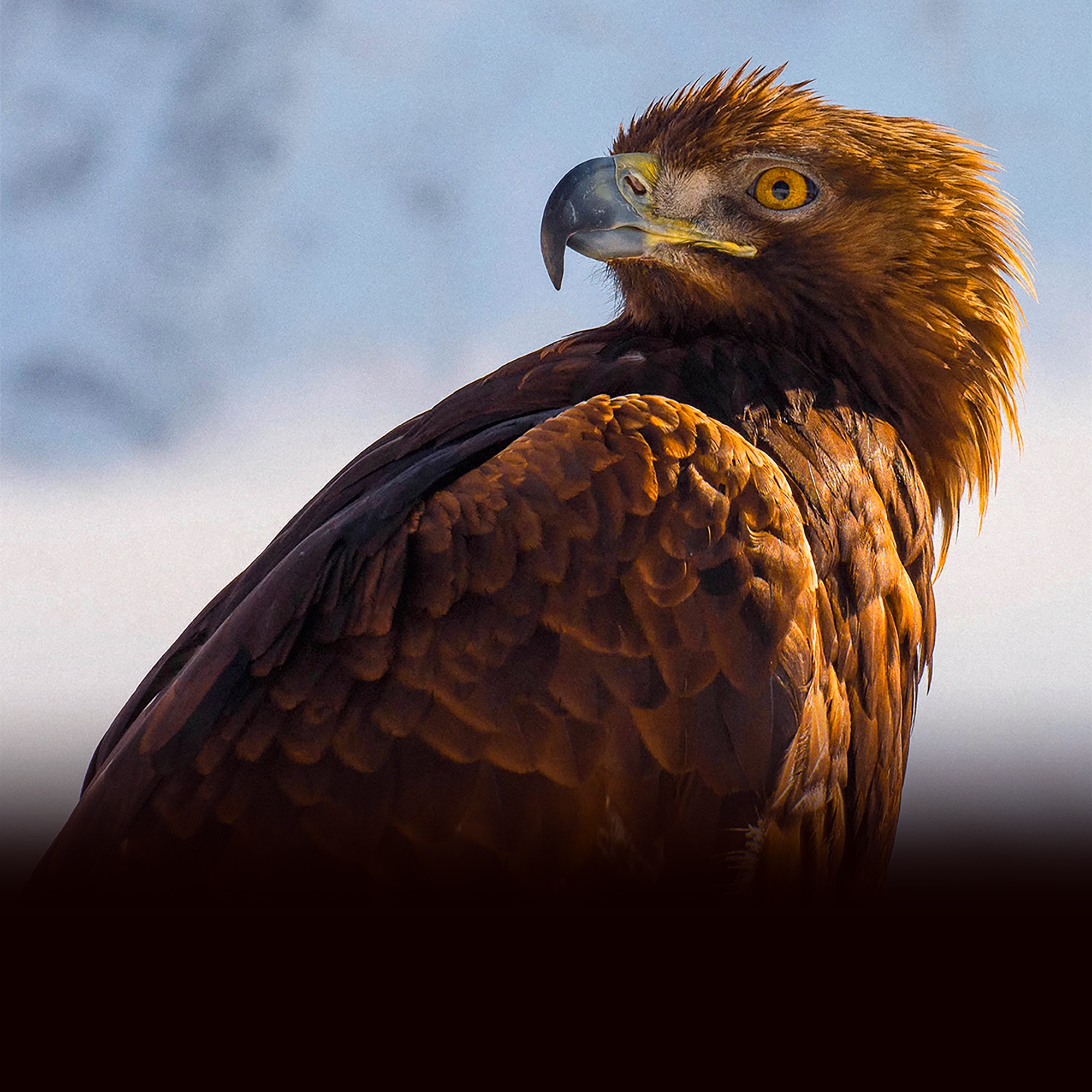